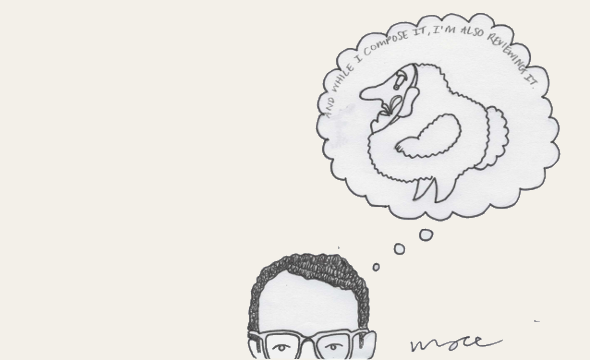 “…Ad hoc, ad loc, and quid pro quo, So little time so much to know.
The footnote for my nineteenth book,
this is my standard procedure for doing it, and while I compose it
I’m also reviewing it.”

Love Story starring Ryan O’Neal and Ali MacGraw. The film is considered one of the most romantic of all time by the American Film Institute (#9 on the list). The theme from the Love Story film has become an enduring classic and has made this soundtrack a global best-seller in its own right. Written…

The tender sequel to Love Story.

The Beatle’s Yellow Submarine starring Sgt. Pepper’s Lonely Hearts Club Band. Once upon a time … or maybe twice, there was an unearthly paradise called Pepperland – a place where happiness and music reigned supreme. But all that was threatened when the terrible Blue Meanies declared war and sent in…

Starring Gary Lockwood, Anthony Quinn, Ann-Margret and Paul Winfield. Director: Stanley Kramer. A laid-back college professor is made university president so he can deal with the demands of the student radicals who admire him.

Starring Michael Crawford and Ryan O’Neal. Directed by Michael Winner. Four marathon runners (one from England, one from the U.S., a Czech and an Australian Aborigine) prepare to run in the Olympic games. The film follows each one and shows what their motivations are for running in the games.

Marcus (Michael Brandon), a nice, rich, Jewish boy from New York City, meets and falls in love with Jennifer (Tippy Walker), a girl from Oyster Bay, while they are both in Venice. He follows her to her house on Long Island and ultimately to the top of a high-rise on the New Jersey Palisades, where b…

Starring Shirley MacLaine, Antony Hopkins and Bo Derek. A self-centred university lecturer thinks it quite all right that he has taken one of his students as a lover, but is deeply hurt when his wife retaliates by taking a similar approach with a visiting carpenter. His announcement that he is off t…

Starring Martin Sheen and Blythe Danner. Could he choose between the family he loves and the son he never knew was his?